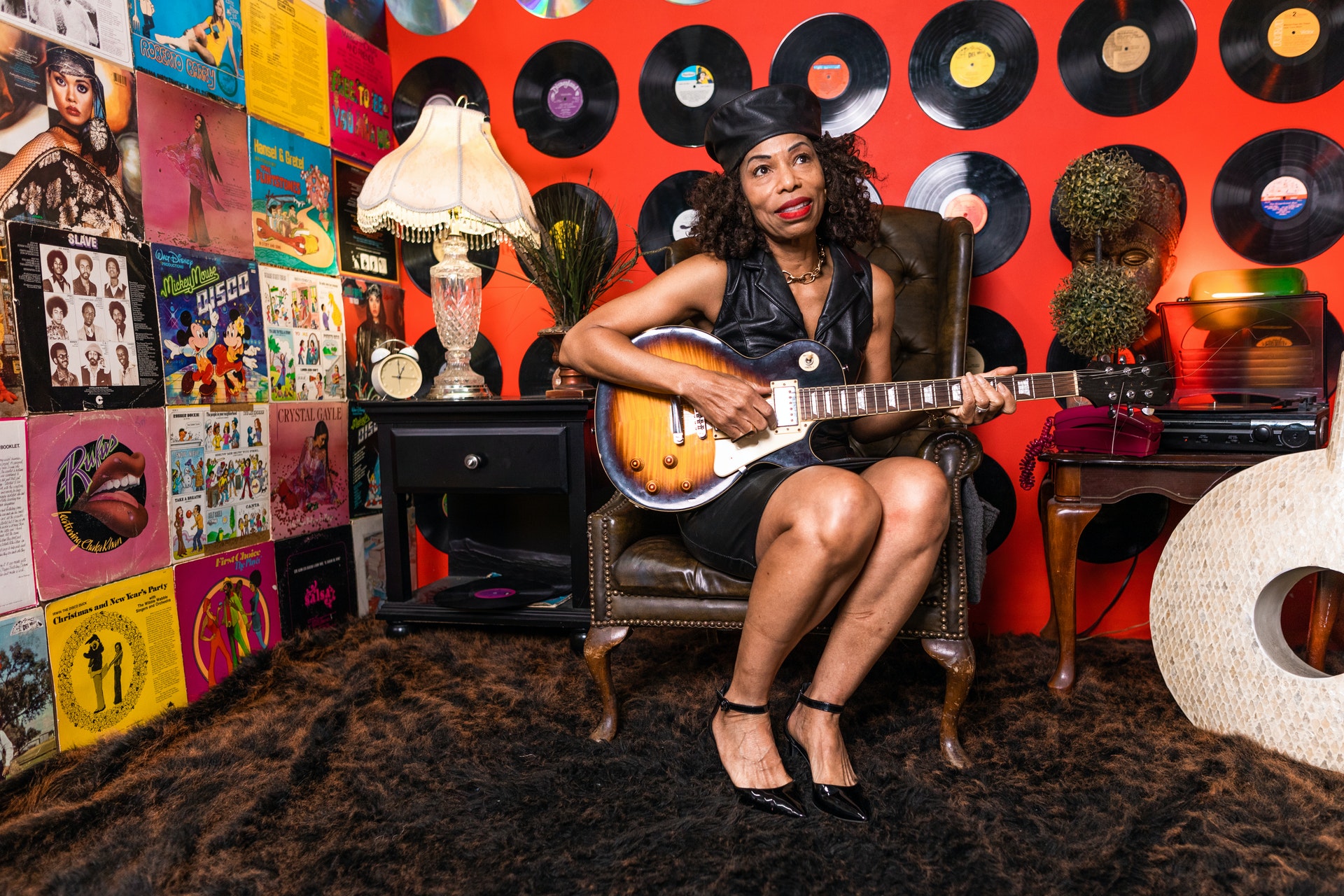 How to Restore Vinyl Records

How to Clean Vinyl Records

How To Take Care of and Store Vinyl Records

What Types of Vinyl Records Are There

First call Paul at Cash For Records. He'll guide you through the process of how to sell your vinyl Soul records, and set up an appointment with you. We will travel throughout Ohio, North Carolina, South Carolina, Florida, Georgia and adjoining states. We love to meet collectors in Cleveland, Erie, Pittsburgh, Youngstown, Toledo, Columbus, Cincinnati, Charlotte, Jacksonville and everywhere in between. You can also find more tips here that will help you turn those old records into big cash!

R&B originally started as Rhythm and Blues in the 1940's. It is a combination of rhythm, blues, soul, funk, pop and hip hop. It became widely popular at the end of the disco era. Because of its deep roots in the African American culture, R&B lyrical themes focus on pain, failures in relationships, freedom, economics, aspirations and sex.

Rhythm and Blues has shifted a number of times throughout the years. In the Mid 1950's, R&B became known as music that incorporated electric blues, gospel and soul music. In the 1960's, it was known to have contributed to the development of Rock n' Roll. R&B was eventually used as an umbrella term that referred to any music made by African Americans. From the 1950's to the 1970's, R&B bands usually consisted of a piano, one or two guitars, bass, drums and saxophone.

Where is the best place to sell my Soul & R&B vinyl records?

How much can I sell my Soul & R&B record collection for?

Your old Soul and R&B vinyl record collection's worth is dependent on the status of your old records. Also, you must take into account the Soul and R&B artist,  year, title and record condition. Vinyl record grading is important when performing record valuation.

Play Grading is when you place the vinyl record on a turntable and listen very closely to the sound quality, watch for skipping and other sound defects.Visual Grading is when you use a particular light source at a short distance away from the record as you inspect it. Halogen and direct natural sunlight work best. After your Soul and R&B  vinyl record is inspected, it will receive a vinyl record grading from Mint condition to poor condition.

How do I find out what my Soul & R&B vinyl records are worth?

The amount your Soul and R&B vinyl record is worth depends on several factors like artist, title, year, record scarcity, commercial / promo records, autographed copies and sealed records. For instance, a sealed record could be worth more than a highly played record with poor grading. In fact, old sealed unopened Soul and R&B records are highly desirable and could earn more money since the records’ state is new. Soul and R&B vinyl records that are scarce and harder to find due to limited production also net more money. Is your old Soul and R&B record a promotional copy meant for radio station airplay or press? Promotional vinyl records were typically pressed in smaller numbers and could have different versions than what was sold to the public. Your Soul and R&B promo record could be worth Top Dollar. Does your Soul and R&B record have an artist autograph? Signed artist signatures on the records increase value when they are not personalized.

If you're looking to sell your Soul and R&B record collection, give Paul a call today!

Who pays the most money for old Soul & R&B vinyl records?

Looking to obtain the most money for your Soul and R&B vinyl record collection in the fastest time possible? You will fare better getting your Soul and R&B records appraised by a record collector and selling directly to them. Record and antique collectors on average offer 30% more than local record stores. If you are not pressed for time, you can always use a local auction house.

Paul At Cash For Records, is a local record collector with over 20 years experience buying old records in your local area. Call Paul and he will appraise your Soul and R&B vinyl record collection and give you Top Dollar fast!

Do you enjoy contemporary R&B artists such as Michael Jackson, Patti LaBelle, Stevie Wonder and Whitney Houston? Perhaps your grandparents also enjoyed the same genre when they were younger! Maybe you have their old collection of R & B records hidden in the attic?

Sell them in for cash today!

If you have a 12 inch LP Album, 7 inch Singles, 45s, 78s or shellac records from the R&B genre or any subgenre such as Soul and Funk - We want to talk to you! Give us a call today to turn those old vinyl records into cash!

Call Paul at 216-315-8216 to set up an appointment. We will come to you, inspect your collection and make a cash offer you can't refuse! Send us a message today!

What We Do Not Buy

Unfortunately, at this time we are NOT interested in buying Country, Big Band, Swing or POPular vinyl records. We appreciate your understanding.

We make house calls all over Ohio, North Carolina, South Carolina, Georgia, Florida and surrounding areas. No Vinyl Record Collection is too large!

How much are my old vinyl records worth? We will pay Top Dollar for your LPs, 45s and 78s.

We also buy records in
Jacksonville, Florida and Southern Georgia.

Earn Cash For Your Old Records

We are also now located in the Carolinas